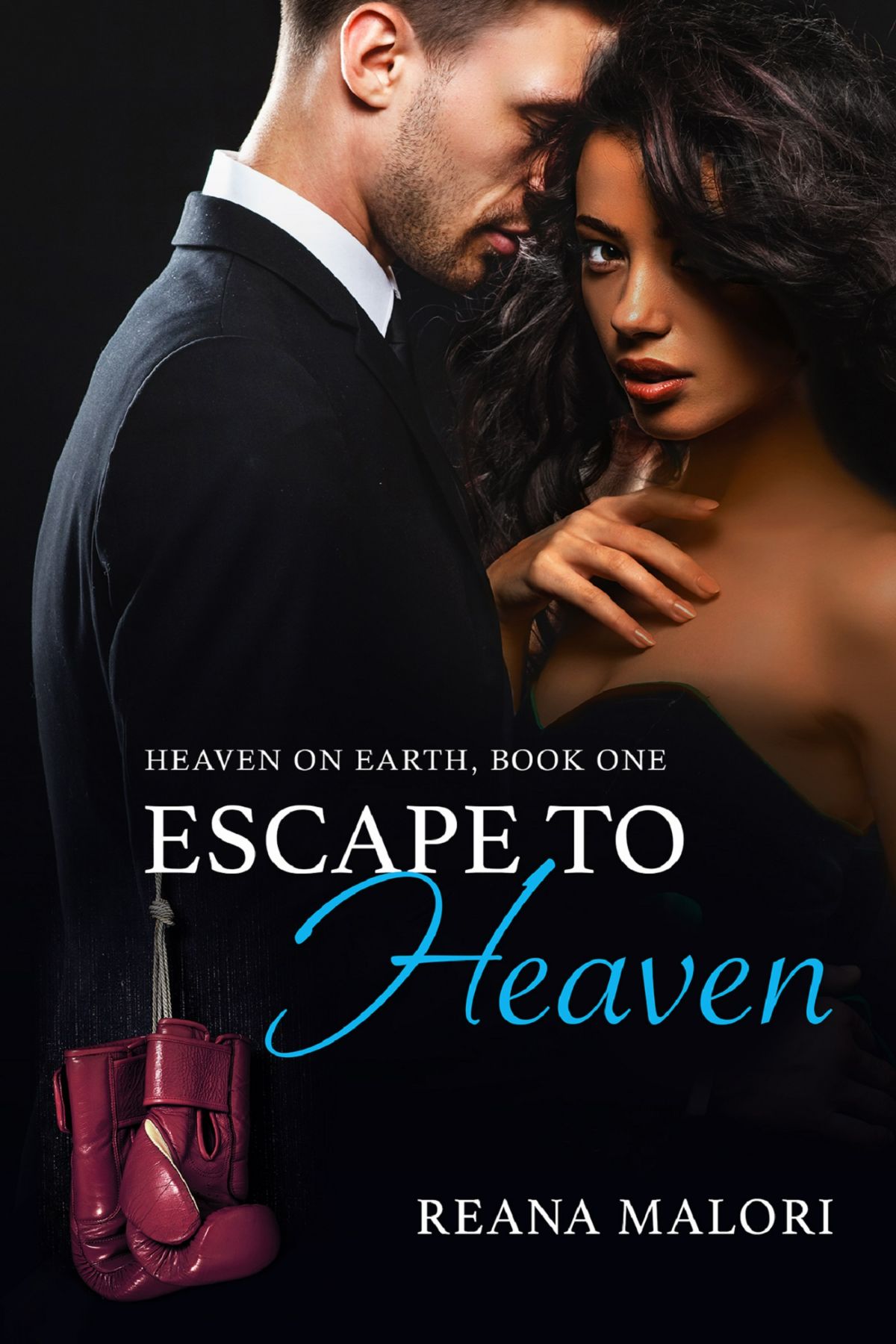 Adele Woolner has survived more than a year of abuse, both verbal and physical, at the hands of her now ex-husband. Calling on a strength she never knew she possessed, Adele builds a new life for herself and becomes a stronger woman in the process. Now ready to move forward—she never expects love to waltz into her life when she least expects it.

Stefano Indellicati feels an instant attraction to Adele and is determined to get to know her better. Something about her calls on his protective instincts, and he realizes he would do anything to call her his own. Willing to stand and fight for what he believes, Stefano will prove to Adele that he is the only man for her present and her future.

Adele had gone through hell and had been left broken and shattered by her ex husband. Five years later she was a different person and that was in part due to her new family, five guys who she called family. Stefano came into her life at just the right time. His patience and love was just what she needed to open her to love. The visual description of domestic violence is not easy to deal with but it helps in showing the healing process. I really enjoyed the language, the bantering and there was just the right amount of loving.“