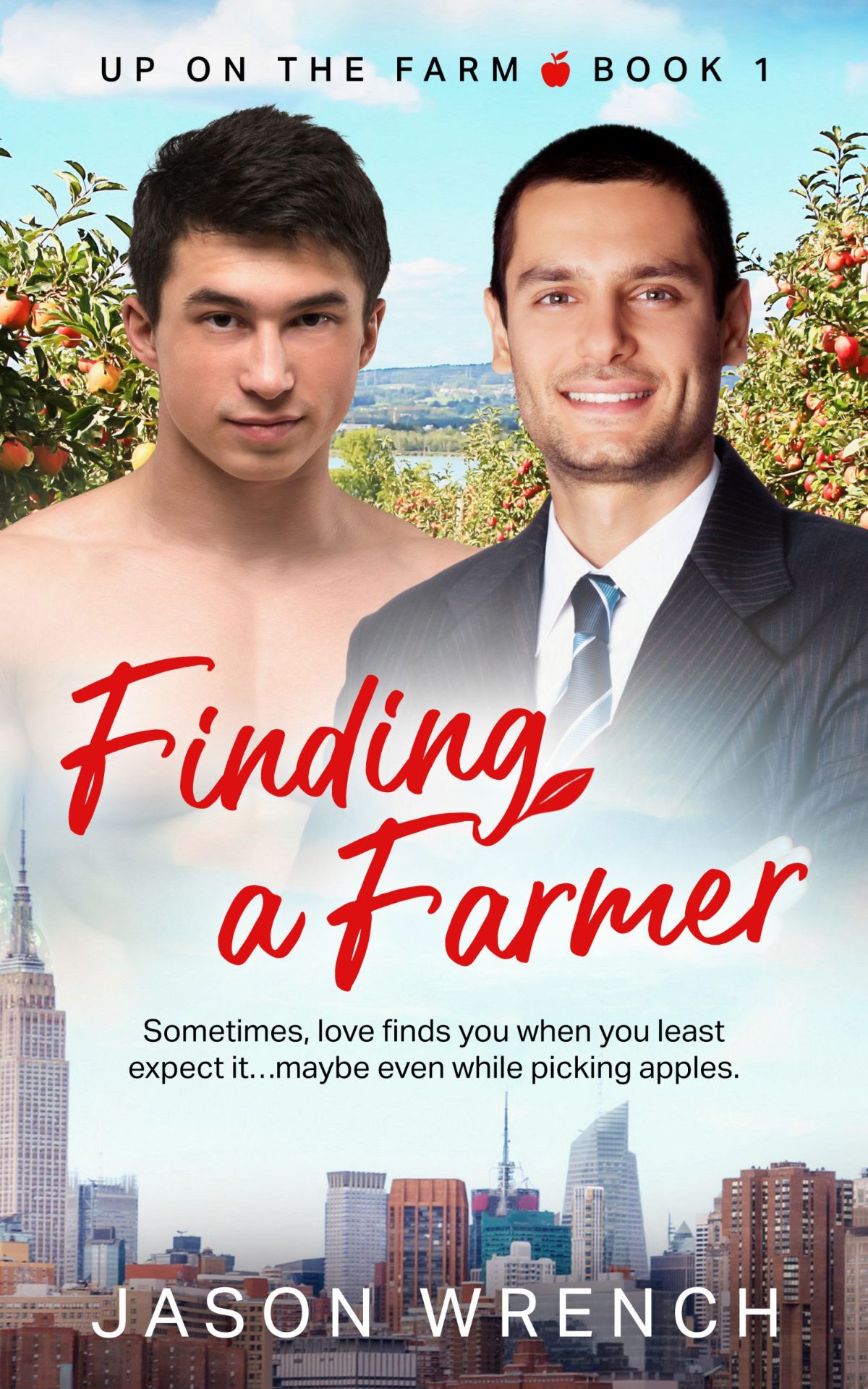 Up on the Farm Series

Dale Devereux is an unemployed, spoiled rich kid on the cusp of turning thirty. His grandfather, Jameson, decides it's time for Dale to learn the family business, so he sends him to work on one of the corporate farms in Woodstock, New York.

Talgat Kudaibergen is the twenty-seven-year-old who is currently running things at Deveraux Farms Upstate. He took over operations after his mother's and father's deaths. Along with his younger sister and brother, Ayala and Rasul, the three siblings have kept the farm running.

Dale finds out quickly that he has a lot to learn about living life outside the big city. Talgat and his siblings grow to appreciate Dale and what he's able to bring to the farm.

Slowly, Dale and Talgat realize that they may have more in common than either imagined. The two start to have feelings for one another, but their romance is threatened when money goes missing from the farm's coffers.