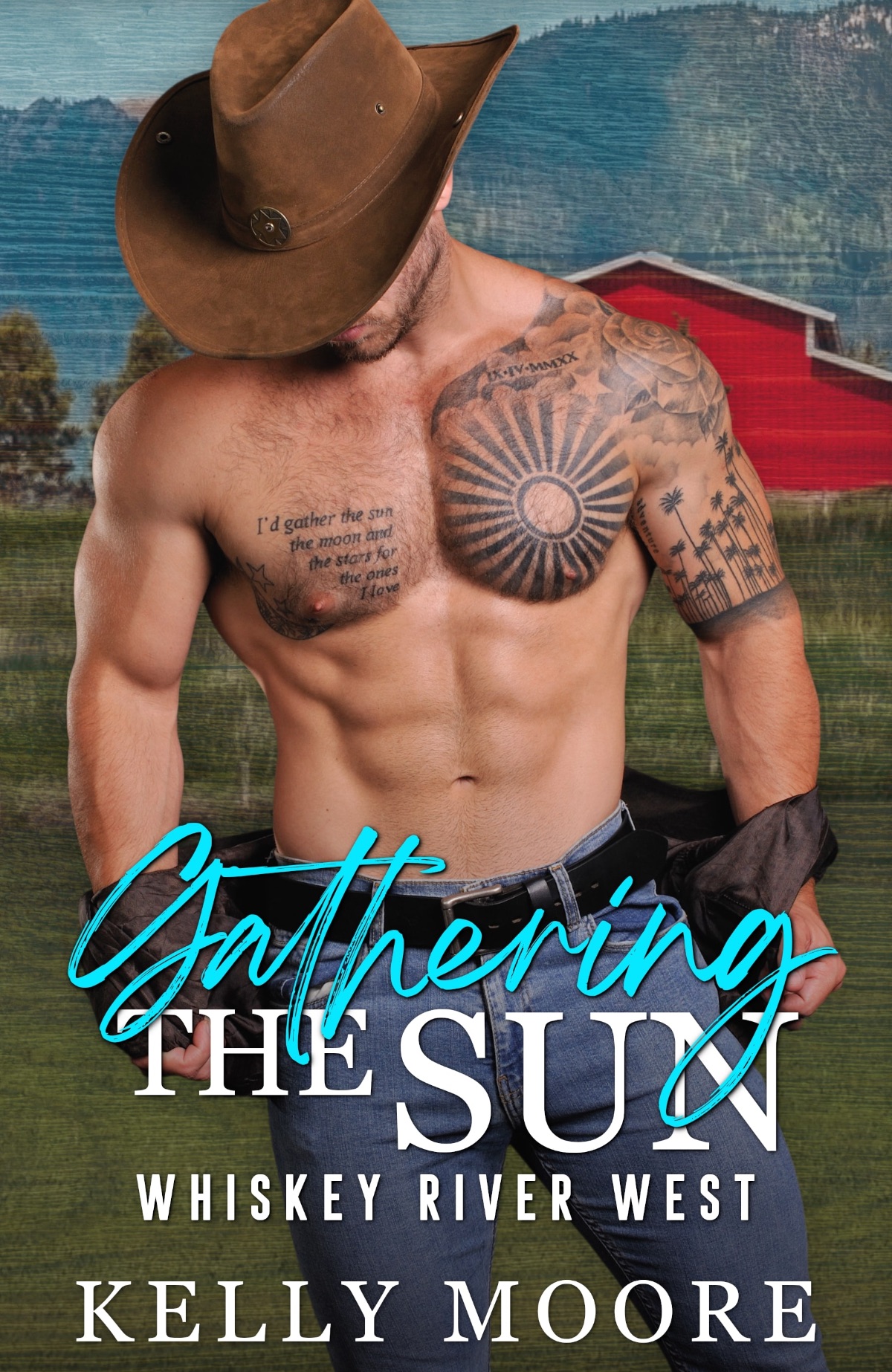 He’s defending what’s his. She’s standing up for what’s right. Are they destined to remain enemies, or can they heal into happily ever after?
River Methany needs a fresh start. On the run from a complicated past with an eight-year-old boy to raise, the stoic cowboy hopes joining his cousins in a Montana ranching enterprise is the perfect peaceful solution. But he’s barely unpacked when a corrupt local after their land brings trouble… and River lays eyes on the wealthy man’s sexy-as-sin daughter.

Greer Alden has had it with her family. Enchanted with a soft-spoken newcomer, the fierce substitute teacher crosses fences to be with him despite her kin’s illegal land grab. But as her fiendish father’s madness escalates into cattle-rustling and arson, she fears her desire for the handsome single dad is fanning the flames of the violent feud.

Prioritizing his son over all else, River battles his burgeoning feelings to keep the gorgeous woman at arm’s length and leave his dark history buried. And as deadly secrets change Greer’s perspective on whether she can trust the man who’s won her heart, she worries both sides of this terrible war are wrong…

Can this star-crossed couple escape their own shadows and ride into the sunset?

“This is an amazing read from beginning to end and I can’t recommend it enough.“

“There is love, intrigue, family secrets that start start I unravel, and loads of excitement, so pull up a chair and explore.“