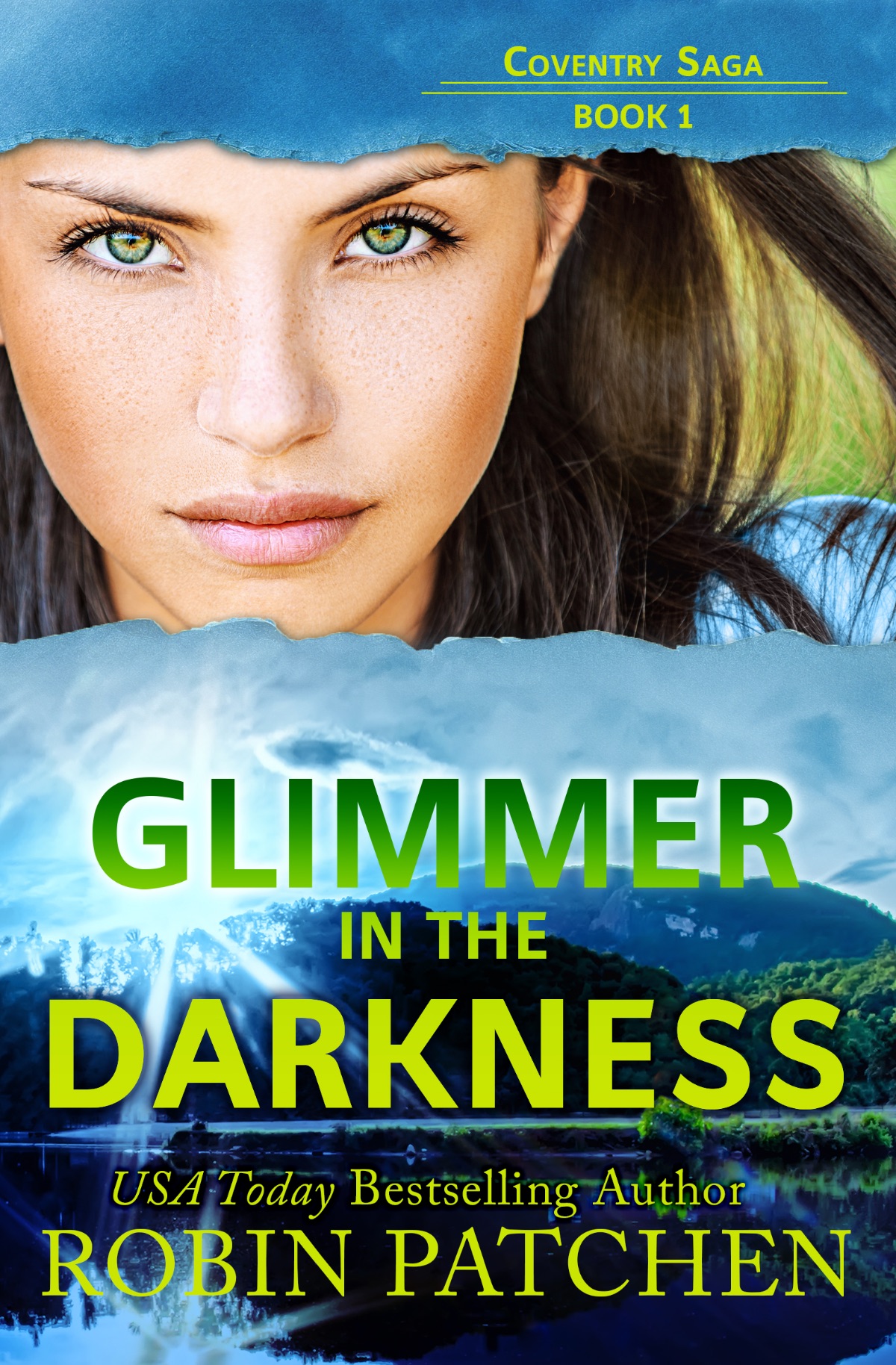 Glimmer in the Darkness

Nothing could get her home…but this.
Cassidy Leblanc worked hard to shake off her tragic childhood. As a foster child with a mother in prison for murder, she was an outcast in her small New Hampshire town until she met James. But she and James’s sister, whom she was babysitting, were kidnapped. She escaped, but Hallie didn’t survive, and everybody assumed Cassidy killed her. Like mother, like daughter, after all. With public opinion and the authorities united against her, young Cassidy fled. Now, a decade later, another little girl has been kidnapped, and Cassidy may be the only person who can find her.
He doesn’t know who to trust.
James Sullivan never believed that Cassidy killed his sister, no matter what the authorities said. When his best friend’s daughter goes missing a decade after Hallie's murder, James keeps his opinions on the matter to himself. But when he finds Cassidy sneaking around his property, his thoughts turn dark. If she’s not behind the recent kidnapping, what is she doing back in Coventry? Her answer—that she’s returned to find little Ella, and she needs his help—has him reeling. Can he trust Cassidy, despite what the police tell him? If there’s any chance he can save Ella, he has to try.
Danger lurks on the mountain.
Together, they search for the elusive cave where Cassidy and Hallie were taken, but somebody will stop at nothing to make sure they don’t find it or, if they do, that they don’t come out alive.
Pulse-pounding suspense, second-chance romance, and a precious little girl who only wants her daddy. Start reading Glimmer in the Darkness today. 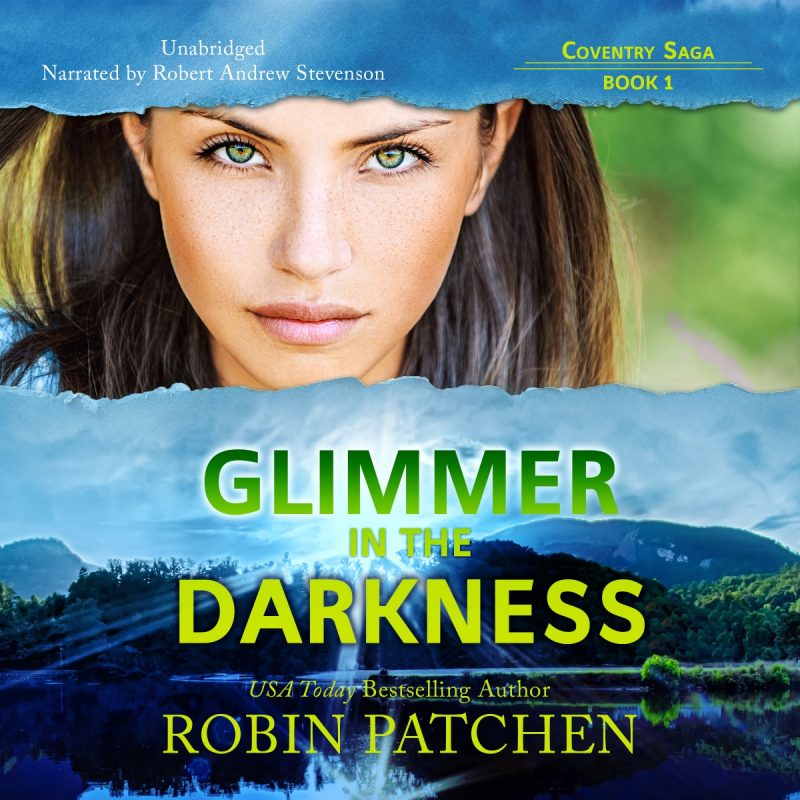 ““A heart-wrenching story that grabbed me from the first page.”“

““…drawn into the story from the first scene, and not released until the end. And what an ending. Very good read.”“

““Captivating from the start and it tugged at my heart!”“