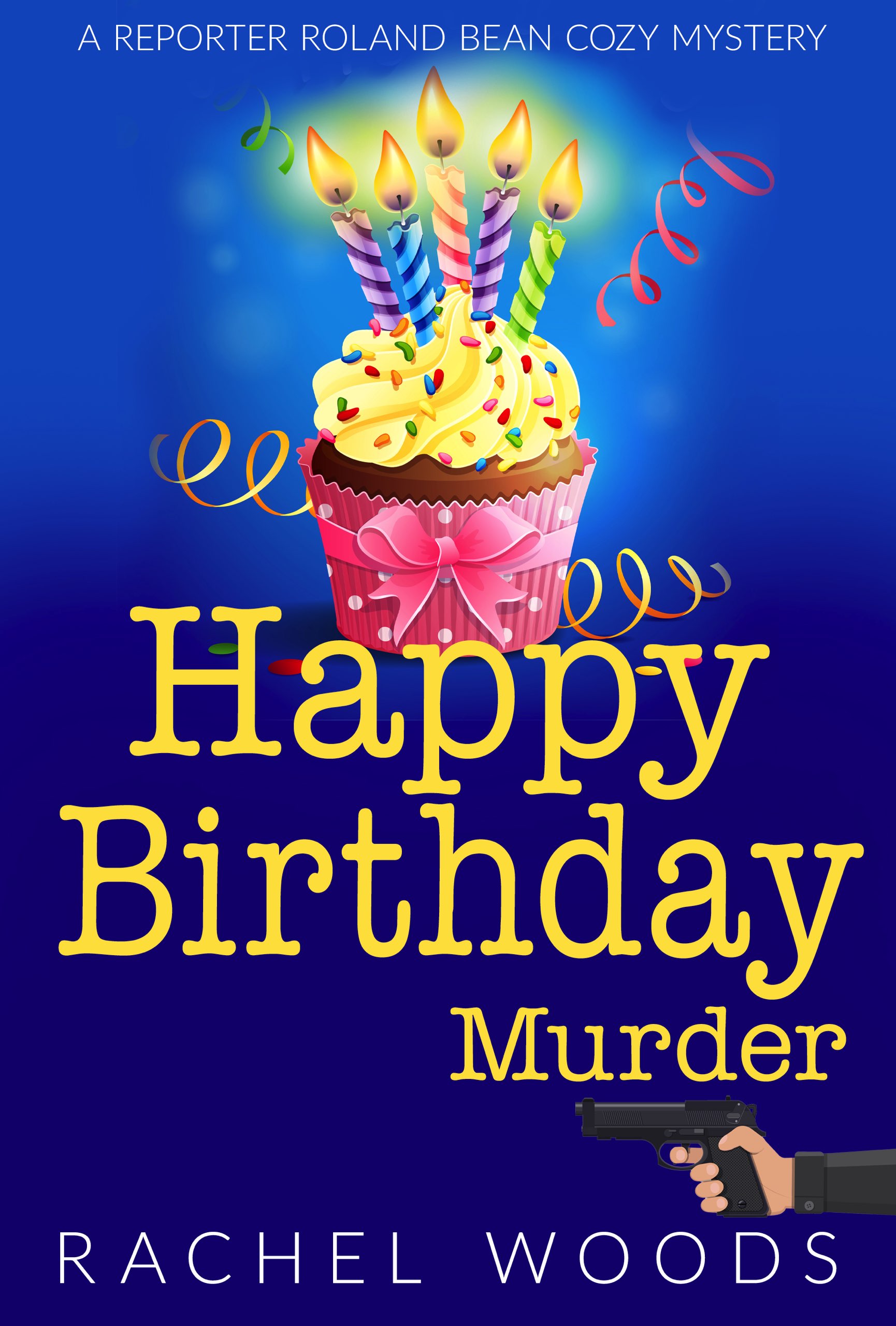 When reporter Roland Bean’s sister is accused of murdering her boyfriend, he vows to use his investigative skills to prove her innocence. As he delves into the boyfriend’s dirty dealings, Beanie discovers plenty of suspects, but can he solve the case before the killer makes him the next victim? Happy Birthday Murder is a cozy murder mystery novel. With lots of clues and red herrings, it features plenty of twists and turns to keep you guessing until the end!