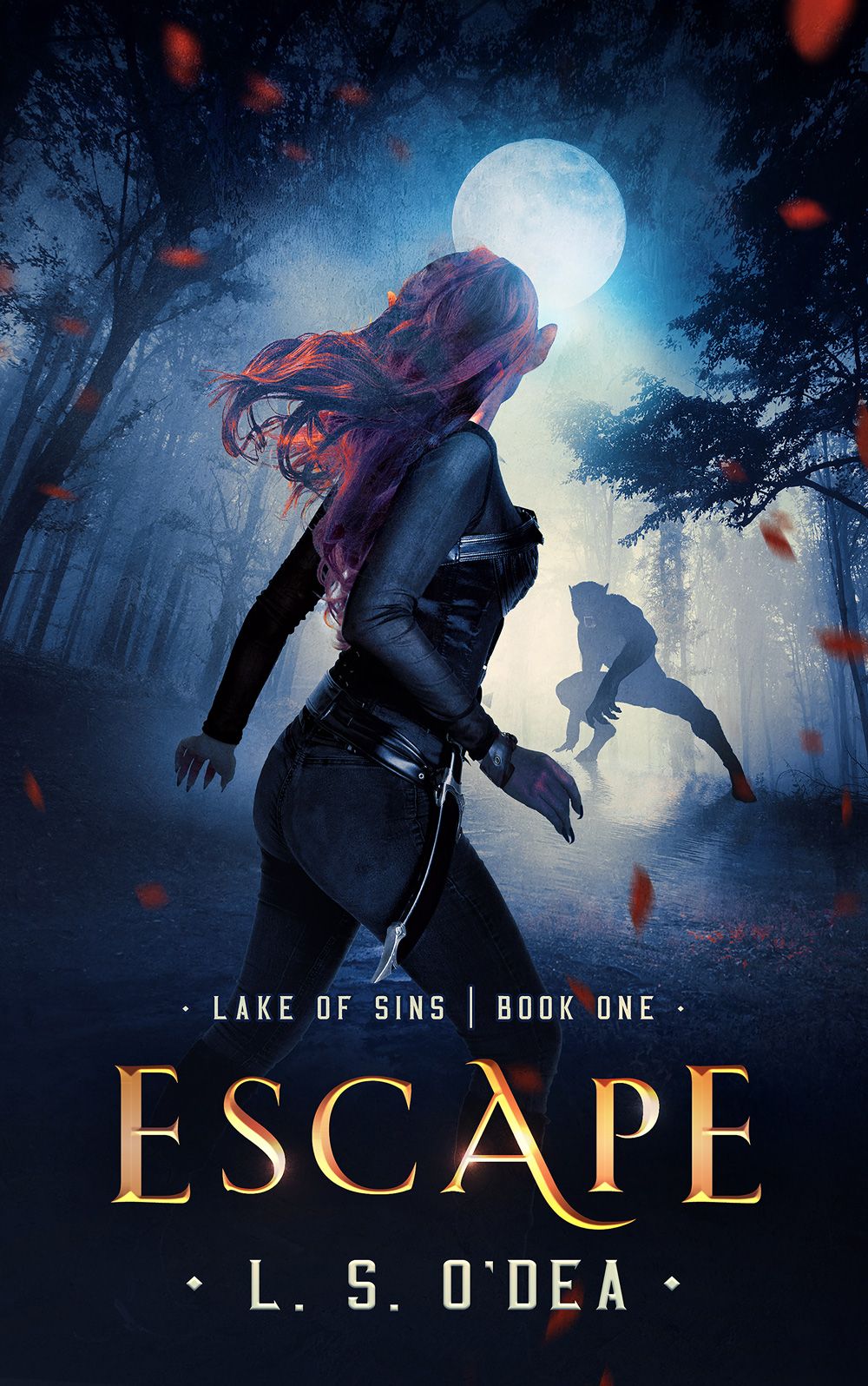 Every year after harvest the weakest are removed from the encampment.
None of them are ever seen or heard from again.

Trinity’s only hope of escape lies in the forest. She’s not afraid of the creatures that live there. There’s nothing bigger than foxes in those woods, except this time something is different.

This time she’s hunted from land and sea by predators that should only exist in legends.
Surrounded by three enemies. Surrender is her only option, but which one should she choose?