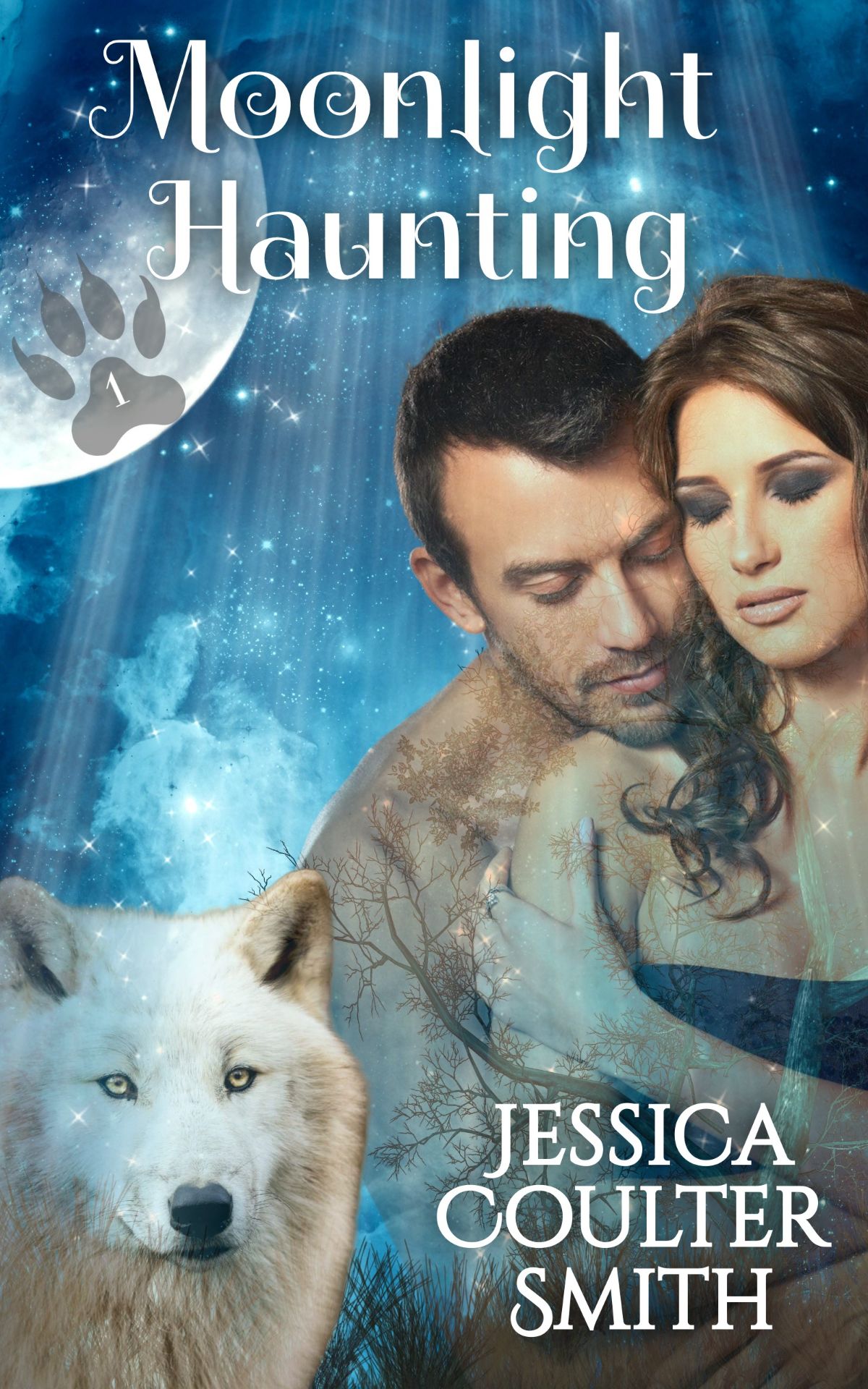 A werewolf and a ghost both threaten to be Cassie’s undoing. While one is all hot and spice, the other is cold and ice. The werewolf and ghost couldn’t be more different if they tried. The one thing they shared was each stealing a piece of Cassie’s heart. Her best friend, Matt, might be a ghost, but she never had to guess where she stood with him. When she meets the hunky werewolf, Cole, he throws her world into a tailspin.

With her thoughts consumed by Matt, she tries to remain open to her feelings for Cole, wanting desperately to have a normal life, as normal as a psychic witch can have. Cole hasn’t told Cassie his dark secret, that he’s a werewolf. He hasn’t had a steady relationship in over a year, but with Cassie things just seem to fall into place. He’s drawn to her unlike any other woman and he wonders if she could be his destined mate.

With ghosts popping up here and there and a friend bent on causing trouble, can Cassie and Cole have a real shot at a relationship? Or will their budding romance be torn apart before it can really get started? Cassie has a choice to make. Will she choose the hottest werewolf of all, or the ghost of her dreams?

***Note*** This story was previously released under another title in 2008 and was the author's first published work. While it is book 1 in the Ashton Grove Werewolves series, this is more of a prequel and first introduces the Andrews brothers (who play major roles in the rest of the series). You can understand the rest of the series books without having first read this one. It's an 83,000 word novel and has been revised/re-edited in 2015 and again in 2022. The overall content has not changed. New cover added in 2022.

“I like the fast paced nature of this book. How many times do you get bored because an author belabors a point over and over. Not this author! She gets to the point! Love this story.“

“This was a surprisingly good paranormal read. It wasn’t strictly a shifter book, in fact, it was minor compared to the other paranormal elements that moved the story along. I liked watching the main character develop as the book progressed.“

“This story is very unusual. Never read anything like it. I was intrigued and taking for a rollercoaster ride throughout the story.“