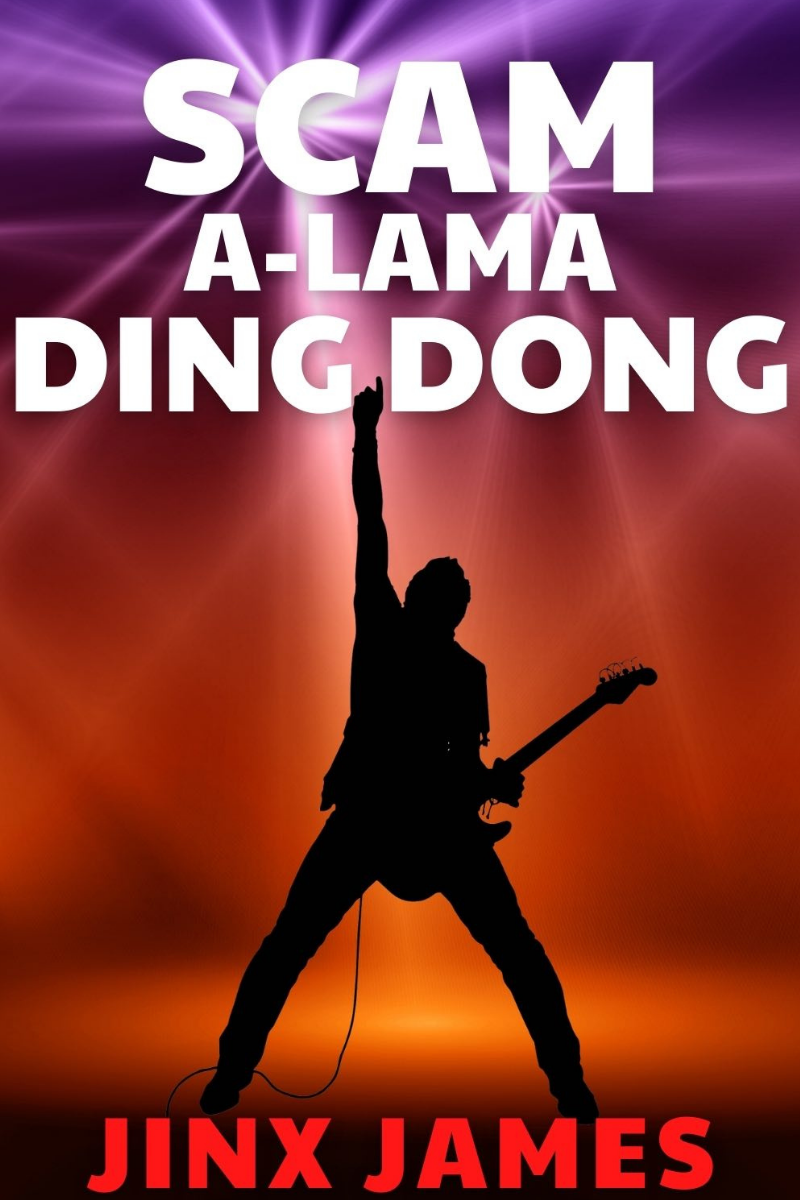 A wickedly dark comedy of deception, dodgy behaviour, celebrity, lies and love - and a huckster's sly scheme to con the rock star.
Rock stars like Marc Charles don't like being messed with by con artists, especially when their career is at stake and their time is running out. Hounded by Cory Mariano, nephew of the head of a family-run Show Business organization operating a mafia-like scam, jaded rock star Marc Charles knows he's got to fight back to survive, and he can play dirty too! With the brains of his sidekick and moneyman, Howie, and his own charisma and front, Marc sets out to turn the tables on the crooked "Pay-to-Play" scammers. Marc's tough-as-nails Agent, the ever-horny Felicity, is right in the line of fire, and she's been compromised as her company has been taken over by the scumbag corporation. Right in the thick of it, Marc falls for his new PR Princess, Samira, aka Sam. But she's from a different age.This alluring heartbreaker isn't taking any of that rock star crap that Marc tries to lay on her.
As he battles Cory and the racket that threatens to ruin him, Marc, like any red-blooded rock star, keeps up the bedroom antics, gets caught up with some kinky KO's from crazy Bad Girl TV Star Morgana, belts out a little hot guitar, and pulls off an absolute nutcracker of a plot twist at the end. So jump into the dirty side of ShowBiz in this fast-paced humorous dark comedy. If you like Carl Hiaasen's dark humor, this fast, amped-up rock music "winner takes all" duel will be just your thing.