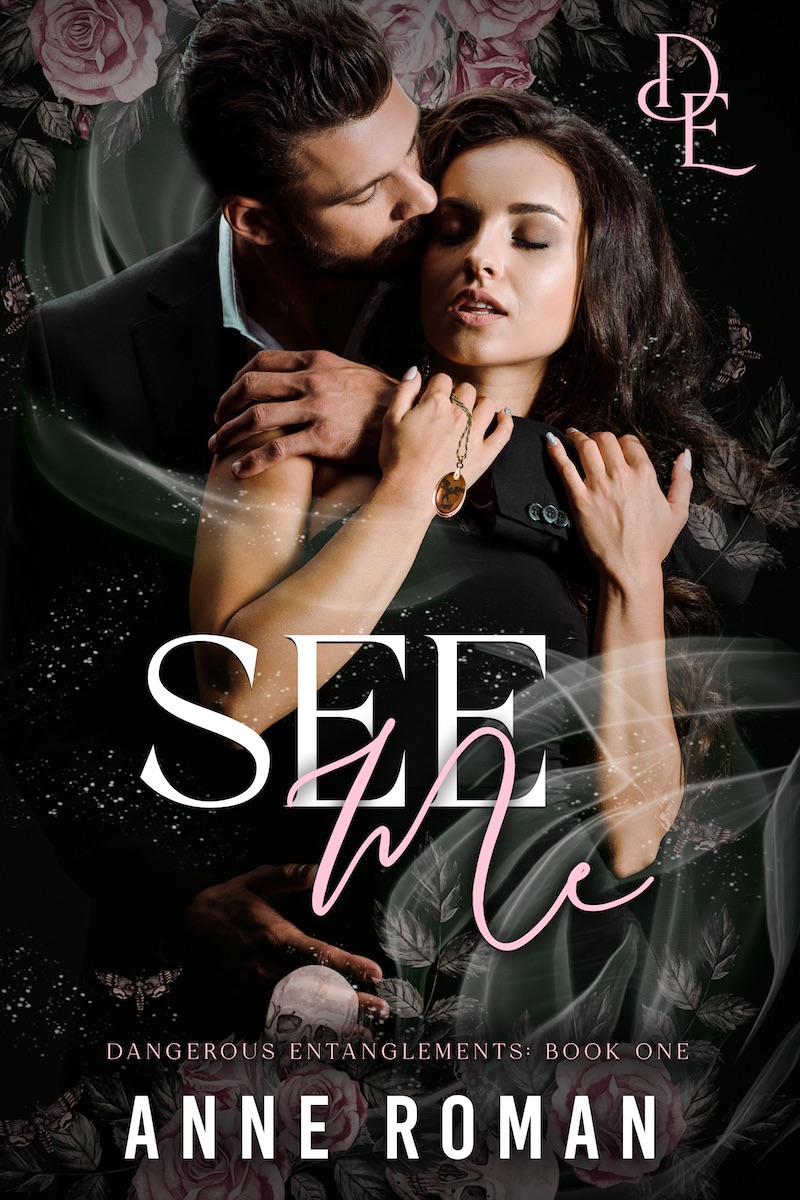 He’s drop-dead gorgeous with an accent that makes my knees weak.

He’s also a Ghost. A mercenary for hire. And I think he killed my sister.

I'm an FBI Agent about to close the biggest case of my career.

But when my sister is brutally murdered, my world is turned upside down.

It looks like a simple break-in turned deadly, but when her boyfriend shows up at my office with a file full of secrets I suddenly begin to see my sister in a whole new light. And her boyfriend too.

He’s the most infuriating and hottest man I’ve ever met. I shouldn’t be attracted to him, but I am.

Simon says Sybil’s murder is unrelated, but I think there’s more to the story. Someone killed her for what she knew. Someone who didn’t want their secrets coming to light.

And there’s only one person with more secrets than my sister. Simon Gallagher, the mercenary and my dead sisters' lover. I have to convince Simon to let me take Sybil’s place. Because to find my sister’s killer, I need to become my sister.

As a Ghost, I avoided all romantic entanglements.

Until the day I met Hannah Kelly.

She’s a hellion. She’s smart. She is the sexiest woman I’ve ever met. In short, she’s perfect.

When I find out Sybil has been murdered, all my well-laid plans go up in smoke, and in an act of desperation, I decide to interrogate Hannah to see what secrets she knows.

Nothing could have prepared me for the way I would react to her. It takes all of my self-control to not give in to the burning attraction between us. Because with her sister out of my reach, I don’t have a choice but to use Hannah to complete my mission.

“5.0 out of 5 stars Put this in your TBR now
Reviewed in the United States on August 29, 2022
Verified Purchase
I happened upon this author in one of the many FB groups I follow. I downloaded the book this morning and figured I’d read a few chapters after lunch. Once I started I couldn’t put it down. A well-written story with a sexy male MC. I’m now sad because book 2 hasn’t been released yet. But good things come to those who wait.“

“5.0 out of 5 stars Wow!
Reviewed in the United States on September 11, 2022
Verified Purchase
A friend of mine recommended this to me because even though she knows I usually like paranormal she thought I’d love it and I did!! Hannah is such a strong, capable loving character but all goes wrong when she loses her beloved sister. I can’t wait for book 2!“