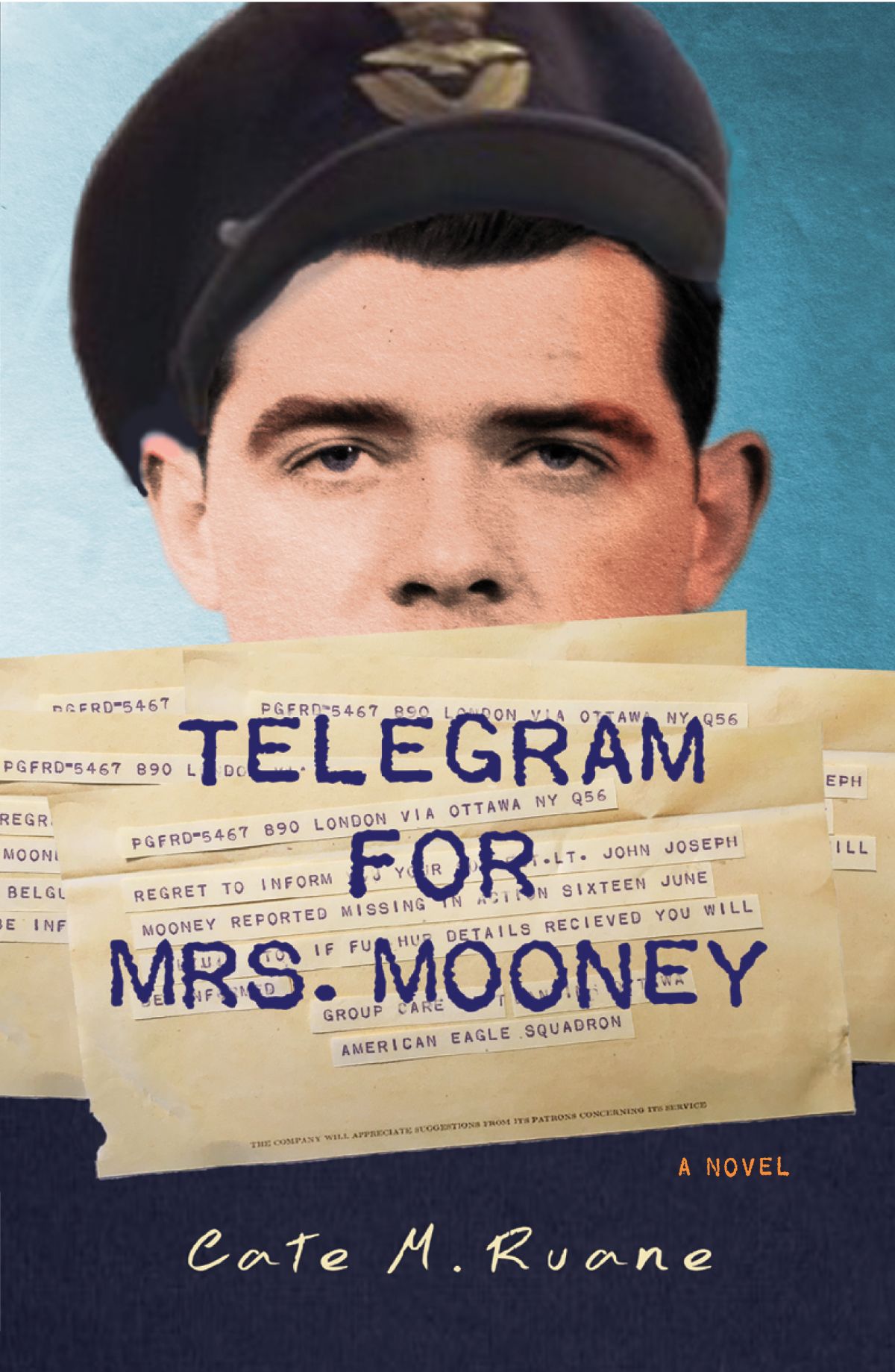 THROUGH THE HAZE OF WAR COMES AN UNEXPECTED HERO.

On the same day that France surrenders to the Nazis, Jack Mooney--a New Yorker, barely out of high school--hitches a ride to Montreal, where he enlists as a pilot in the Royal Canadian Air Force. The last thing he says to his little brother before leaving home is, "Don't forget me, kid."
Two years later a telegram arrives: Jack, now a Spitfire pilot flying for the Royal Air Force, is missing in action somewhere in German-occupied Europe.

With only the telegram to guide him, 12-year-old Tommy Mooney arms himself to the hilt: with a sling-shot, a boomerang, a bow and arrow set, and an indomitable sense of youthful optimism. Mounting his Schwinn bicycle, he heads for the Brooklyn Harbor, setting a course for London, England, where he plans to recruit Jack's British fiancée before continuing on to Nazi-occupied Belgium.

Soon enough, hope turns to foreboding--as it begins to look as though Tommy is being deceived by the Gestapo, used in a plot to expose a Resistance network created to help downed airmen. "Bravery," he realizes, "is like teeth plaque. It takes time to build up."

Hearkening back to the Hitchcock film, Saboteur, and the WWII era mysteries of Eric Ambler and Helen MacInnis, Telegram For Mrs. Mooney will introduce you to a truly likable, sometimes irascible, archetypal "everyman" hero. It's a edge-of-your-seat, hair-raising, nail-biter of an adventure. A novel with the power to invoke the fearless child within you.