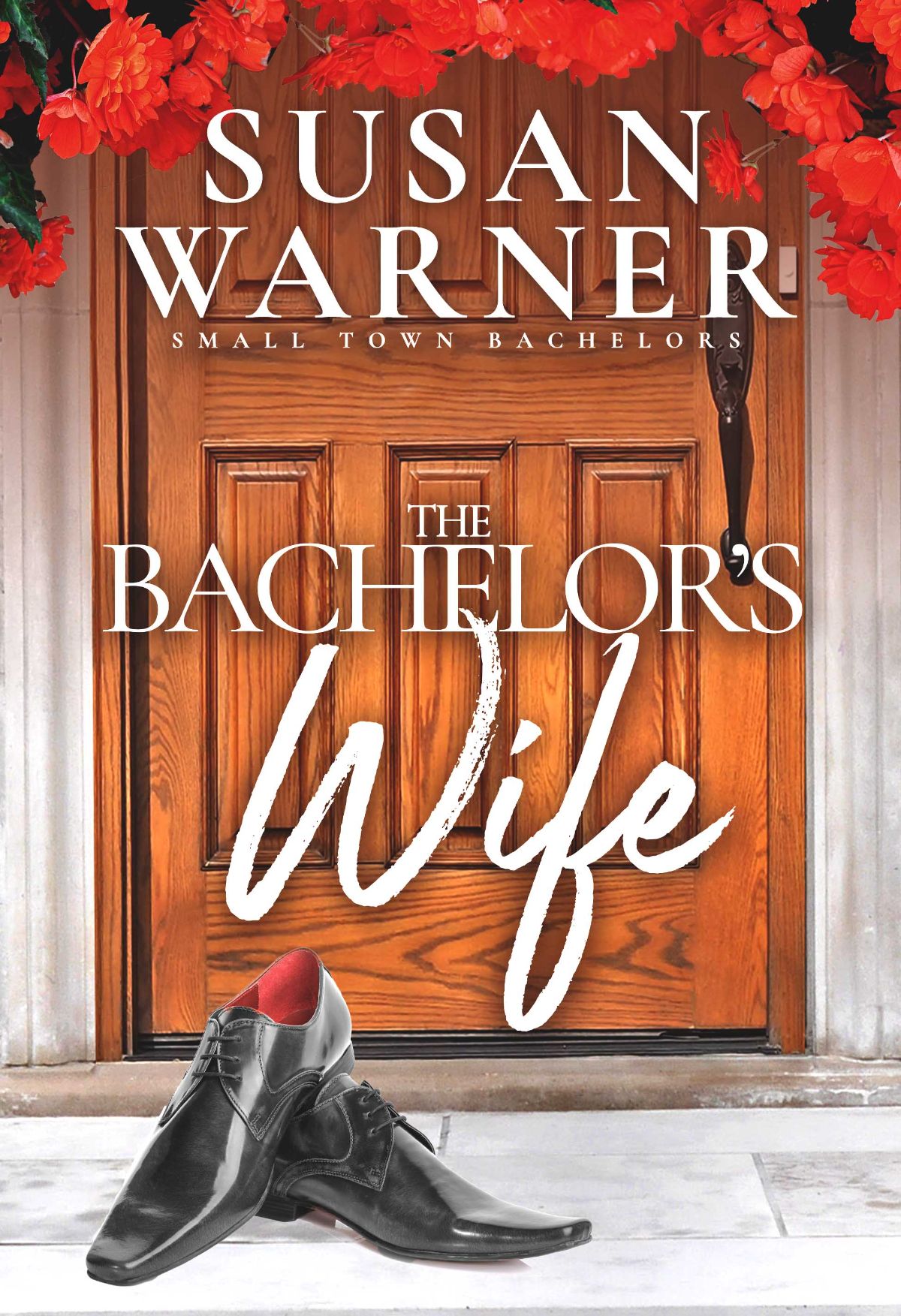 She was going to lose it all… unless she took his help
A year ago, Rose Sallow became a widow. A few days ago, she found out she no longer owns her business, and it’s being sold. Rose has always been a fighter, but should she let this one go and take a new job that offers her a new way of life?

On top of it all a man from her past, Grayson Chance has come home. He’ says he’s looking for a fake fiancée. He says he’ll pay her, and she can decide if she wants to fight for her business or not. Rose jumps on the opportunity.

Time has a funny way of making you see the truth, and this fake relationship is feeling very real to Rose. Can she trust another man with her heart?

He was going to have it all taken from him…unless she helped him.
Grayson is home to settle his mom’s affairs. Apparently, his mother wasn’t done settling his. He needs his fiancé to move into the house the only problem is there is no fiancé. He knew Rose Sallow. They are both in a pickle, but this plan will work.

The problem with plans are things no one plans for.