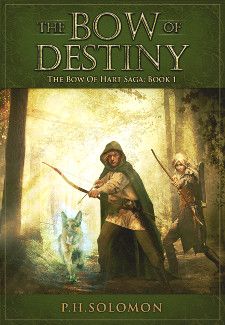 The Bow of Destiny

Athson suffered hallucinations ever since he was orphaned, including a dog no one else sees. The will in his possession, bestowed in a dream, can't be real. But the trolls now hunting him are. A destiny, both inconvenient and unavoidable, drags Athson into an unwanted quest that challenges all his assumptions.

Can he trust anyone?

Sworn to secrecy by his dead father about the bow, Athson wants nothing to do with it. A dragon and a wizard want the bow - and Athson dead. Running from the quest and his destiny are tempting options.

Then he finds something unexpected. Will his discovery destroy him before he recovers the bow? 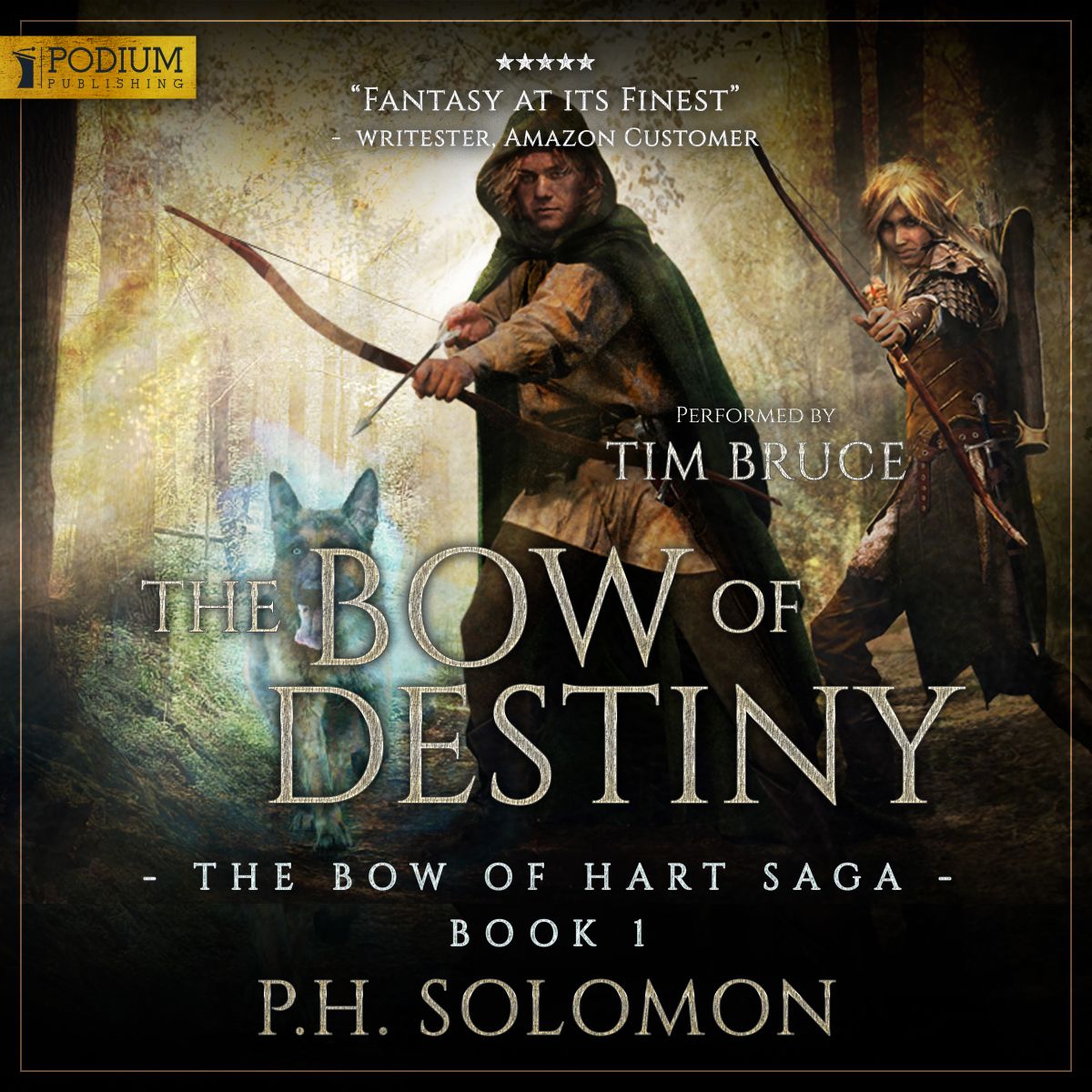 ““Solomon has his own signature touch that gives us not only something original and unique but will leave many fantasy readers waiting for more.”“

““The characters are larger than life”“

““unique, complex and riveting all at the same time.”“

—
Charity Tober for Readers' Favorite - 5 Stars
Join The LitRing Tribe
I am a(n):
We use cookies on our website to give you the most relevant experience by remembering your preferences and repeat visits. By clicking “Accept All”, you consent to the use of ALL the cookies. However, you may visit "Cookie Settings" to provide a controlled consent.
Cookie SettingsAccept All
Manage consent