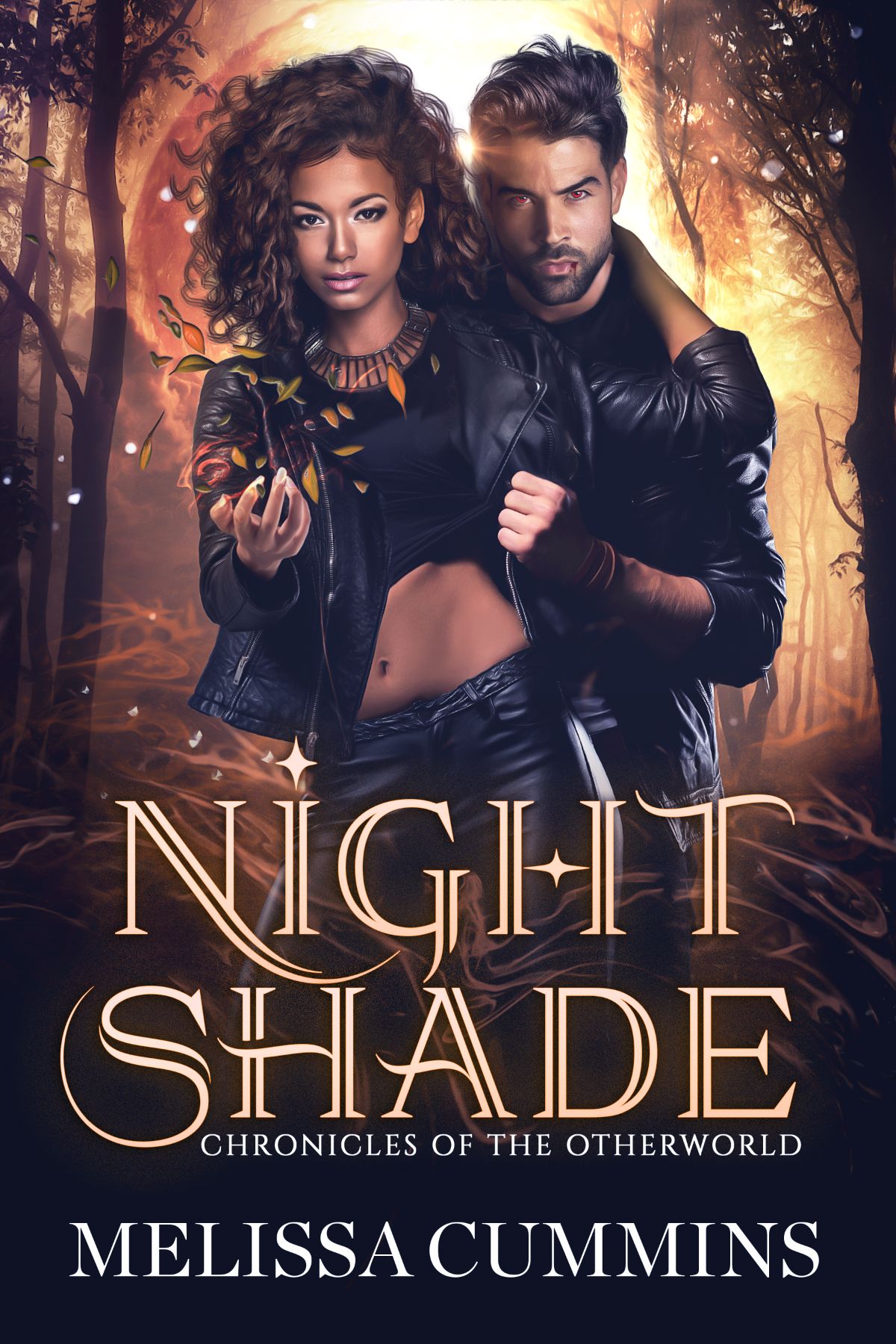 Chronicles of The Otherworld Series
| Book 1

Daniella has only ever known one person she could rely on: herself. But when she meets The Novaks, everything changes. They become her closest friends, colleagues, and an integral part of her life. But The Novaks hold deadly secrets, and the night Daniella is attacked, she learns them all.

Gregori Novak is the leader of the largest vampire circle in the United States, and the moment he met Daniella, he knew he’d found his mate. But the ongoing vampire war forces him to keep his distance from the person he wants most. Greg thought the lies and secrets would keep her safe, but he was wrong. Now the enemy knows her identity, and he will stop at nothing to destroy them both.

In a world where monsters are real and powers run rampant, can Daniella forgive Greg and embrace immortality as his mate, or will the lies, death, and darkness of The Otherworld be too much for her to bear?